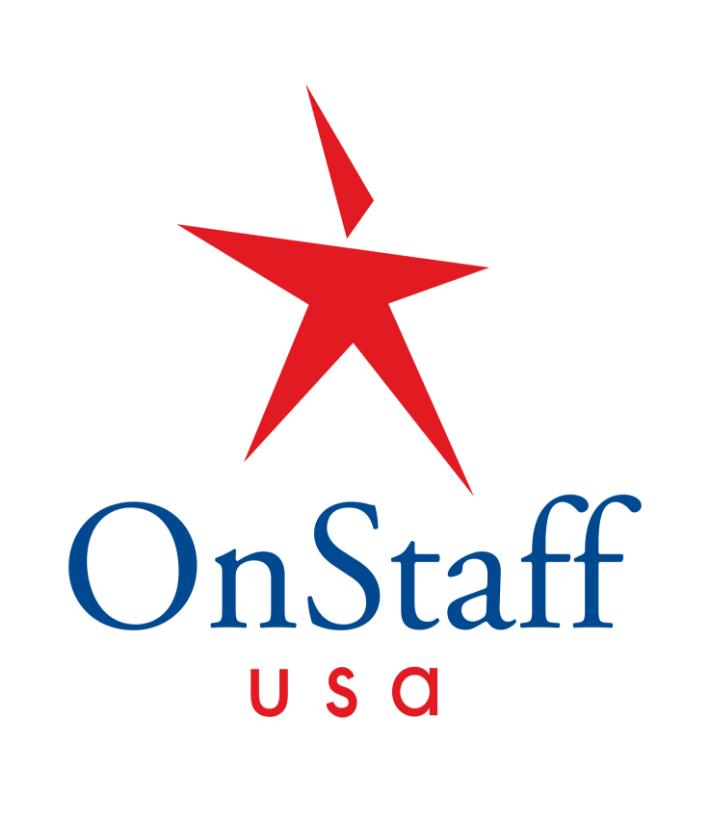 Most job seekers have a case of the jitters before going on a job interview. Anxiety’s normal, but almost always those butterflies were in your tummy for nothing. The interview goes well, you don’t make any serious mistakes and you exhale the moment you walk out of the room.

Sometimes, however, the interview goes terribly wrong. We’re not talking about little mistakes, like spilling coffee on your shirt while you’re in the waiting room. No, we’re talking about the odd behavior that 99 percent of us wouldn’t commit. Hiring managers have given us some examples of the worst missteps they’ve seen in interviews, and we’ve compiled the best.

Here are eight interview faux pas hiring managers have witnessed and that you should avoid if you want to get hired.
1. Bad manners
“A cell phone goes off — which you should just apologize for and turn off promptly, but I’ve had candidates look at the number, which really ticks off an interviewer.” – Connie Thanasoulis-Cerrachio, co-founder of SixFigureStart Career Coaching

“[The candidate asks,] ‘When can I start?’ Presumptuous and inappropriate.” – Will Robinson, co-founder of VirtualJobCoach

“‘Do you have something to eat? I am hungry.'” — Robinson

“One candidate opened his briefcase and started snacking on crackers while interviewing.” – Kent Johnson, partner with Davinci Search

2. Being weird
“Strangest thing ever — a [University of Chicago] MBA student was doing very well during an interview, when a tape recorder spilled out of his briefcase. Very, very odd. He would have gotten a call back for a second round, but not after we saw that tape recorder.  We still don’t know what that was about! But we stayed away — big time!” – Thanasoulis-Cerrachio

“I’ve heard some interesting ones, but the most bizarre was a prospective hire asking me if I was Jewish. Any religion would have been weird to inquire about in that situation … maybe she was trying to form a bond?” – Justin Seibert, president of Direct Online Marketing

3. Giving a bad reason for wanting the job
“One answer to a question about why the applicant was looking to change jobs left me speechless. The candidate, a 20-something with about five years of work experience, said, ‘Well, I’ve been twiddling my thumbs for six months.'” – Dana Byrne, manager of talent acquisition and professional development at RMJM

“You shouldn’t repeat a phrase over and over again. I had one candidate say ‘There it is’ at the end of about seven or eight responses. Very annoying and not impressive.” – Thanasoulis-Cerrachio

“Nervous leg bouncing syndrome: I once had a candidate who rocked her leg so much that she was physically moving during the interview. We ended up hiring her, which was a huge mistake — one of the worst hires ever.” – Thanasoulis-Cerrachio

5. TMI
“I once had a candidate tell me her last boss was a drug addict and did cocaine regularly. Talk about inappropriate disclosure. I am sure there was a much more tactful way to talk about why she left the job.” – Raquel Garcia, president of Silicon Valley Human Resources

“[One candidate said,] ‘I’m a little worried about the background checks. Do you guys do background checks? Because my credit is terrible. I’m trying to get it fixed, but the credit agencies are a joke.'” – Brett Coin, vice president of business development for Resume Donkey

“In response to, ‘We’d like to offer you this job. When can you start?’ [the job seeker] replied, ‘I don’t know what to say. I’ve been through 16 interviews and no one has offered me a job.’ This came from the mouth of my junior designer, who was referred to us by one of our clients. Tip: Be ready to accept a job. Like the Oscars, you might want to practice your speech. Not every employer is as forgiving as we are.” – Nance Rosen, CEO of Pegasus Media World

6. Poor presentation
“Another candidate wore a skimpy sequin dress and fedora hat to an interview claiming she just came from a photo shoot. We all guessed it was a bit more of an X-rated photo opp.” – Johnson

“Candidate: Hi, I’m [so-and-so].” (leans in towards us).
Recruiter: (leans ever so slightly away to minimize the odor).” – Mary H. Roome-Godbolt, HR recruiter for Cox Communications Northern Virginia

“I once had a recent graduate who looked fantastic on paper, but showed up wearing flip flops. During the interview, he would lean back in his chair, flex his hands over his head and he even said several curse words in his responses. It was so bad I e-mailed him afterwards to point out his most obvious blunders!” – Nickie Doria, marketing director for Emmer Development Corp.

“One huge pet peeve is when an applicant comes in smelling like a smoke stack! It is a free country, and I realize that there are no laws against smoking cigarettes in the workplace, but that is no reason to come in reeking of smoke. People get nervous and might want to puff a quick cigarette before the interview, which is understandable, but when they arrive smelling like smoke, it is a real turn off.” – Doria

7. Coming unprepared
“I happen to be hiring right now. One line that is a definite door-closer, that I have surprisingly heard several times: ‘No, I haven’t really had time to look at your Web site yet’ or words to that effect. How interested should I be in a candidate with such a low level of interest in and knowledge about our company?” – Alexander Seinfeld, executive director at Jewish Spiritual Literacy, Inc

“In response to the interview question, ‘So what do you want to do next?’ The worst answer of all is to say, ‘I’m totally open … I’ll do anything,’ or ‘I’m completely flexible … I can go wherever the company’s greatest needs are.’ This answer leaves the hiring manager with the burden of figuring out where the candidate belongs in the organization, and no hiring manager has the time or energy to do that kind of work. And with the economy the way it is today, candidates are feeling the need to be flexible and keep their options open, and I am hearing from hiring managers [frustrated] over this kind of answer.” – Jeanne Knight, career and job search coach

8. Forgetting to clean up digital dirt
“Of course, for those who are MySpace and Facebook junkies, make sure your pages are set to the private setting. We actually had a girl apply for a leasing position with one of our companies, and she did very well during the interview. Later, the manager wanted to learn more about her, and found that her MySpace name was … well somewhat promiscuous at best! Needless to say, she never even got a call back! – Doria

Source: www.CareerBuilder.com
Anthony Balderrama is a writer and blogger for CareerBuilder.com and its job blog, The Work Buzz. He researches and writes about job search strategy, career management, hiring trends and workplace issues.